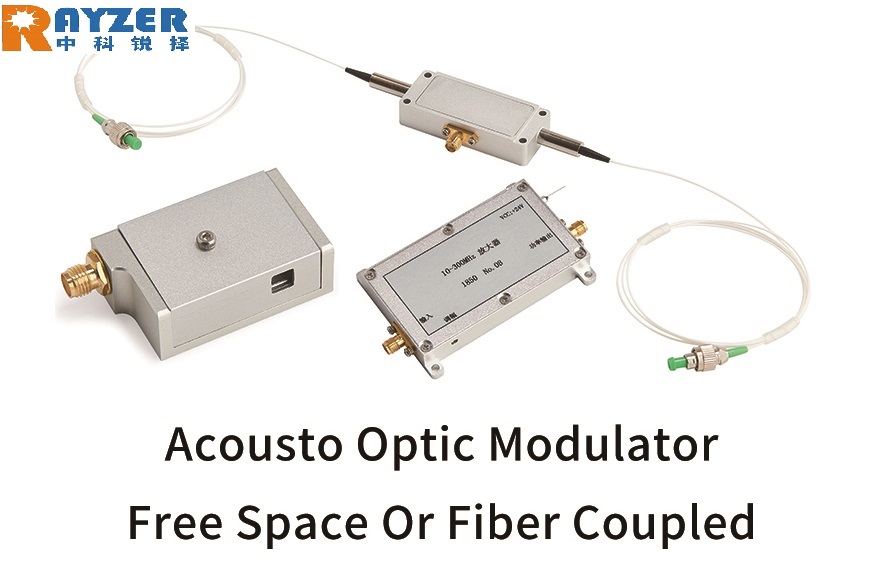 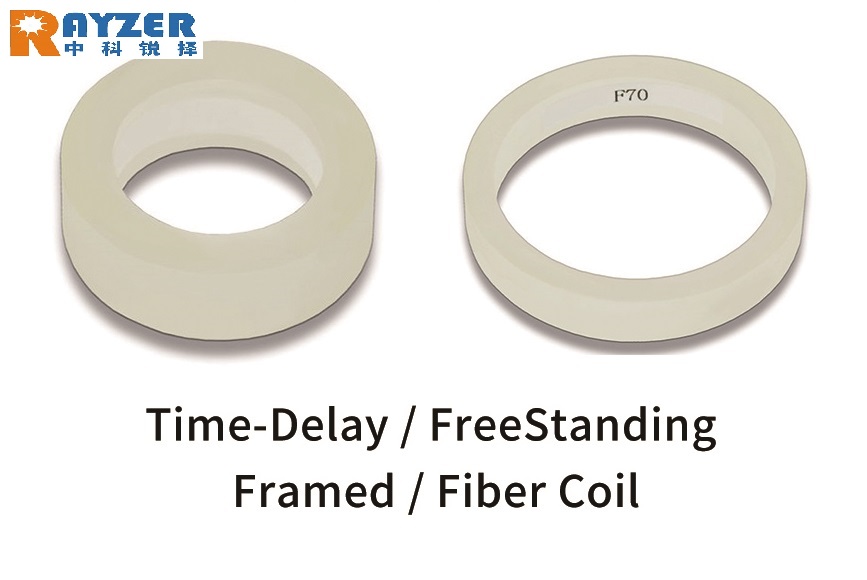 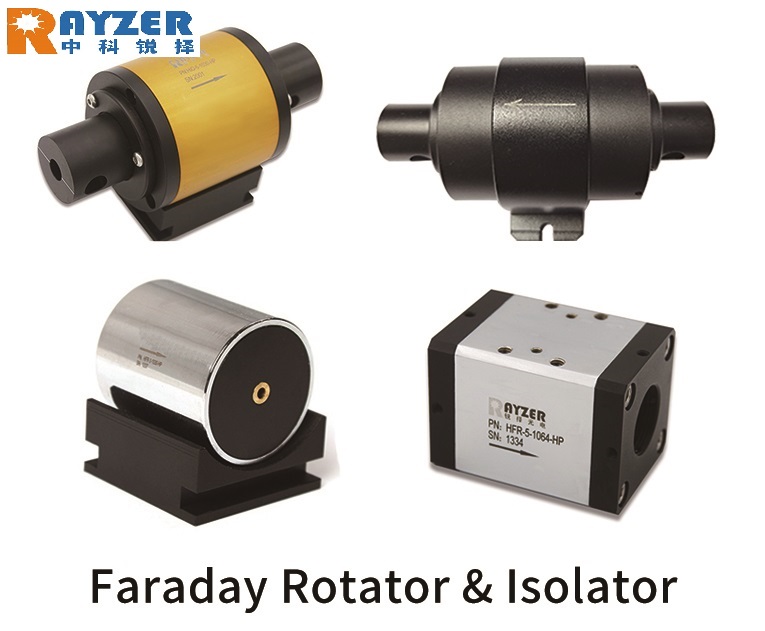 LIDAR (Light Detection And Ranging), also known as Laser Radar, or LADAR (Laser Detection And Ranging), is a radar system that detects the position, speed and other characteristics of the target by launching a laser beam. Its working principle is to send detection signal of shock beam to the targets, and then compare the received signal of target echo reflected from the targets with the transmitted signal. After proper processing, relevant information of the target can be obtained, such as target distance, orientation, height, speed, attitude, even shape and other parameters.

LIDAR is a system of laser, Global Positioning System (GPS) and Inertial Navigation System (INS), which is used to obtain data and generate accurate DEM. The combination of these three technologies can locate the spot of laser beam hitting the object with high accuracy. It can be divided into two parts: Land Terrain LIDAR system for DEM and Hydrological LIDAR system for underwater DEM. The common feature of these two systems is to use laser to detect and measure. The LIDAR system of a Typical LIDAR consists of a laser emitter, a receiver, a servo motor, a ramp mirror and an optical rotary encoder (also known as a circular grating).

LIDAR system includes a single beam narrow band laser and a receiving system. The laser generates and emits a pulse of light, hits the object and reflects it back, which is finally received by the receiver. The receiver accurately measures the propagation time of the light pulse from transmission to reflection. Because light pulses travel at the speed of light, the receiver always receives the previous reflected pulse before the next one is sent. Since the speed of light is known, the propagation time can be converted into the measurement of distance. Upon on laser height, laser scanning angle, laser position obtained from GPS and laser emission direction obtained from INS, the coordinates X/Y/Z of each ground spot can be calculated accurately. The frequency of laser beam emission can be from several pulses per second to tens of thousands of pulses per second. For example, in a system with a frequency of 10000 pulses per second, the receiver will record 600000 points in a minute.